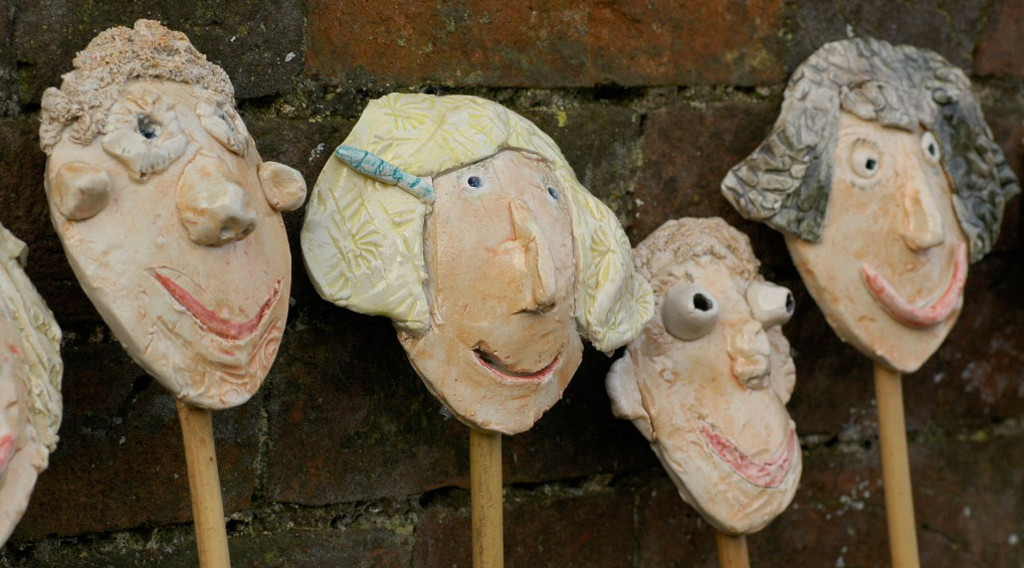 The school is situated in the south west corner of Oxfordshire in the Vale of White Horse, in the village of Shellingford.

We are a beautiful, rural primary school providing excellent education for children between the ages of four and eleven.

Founded in 1873, the school used to be based in a cottage opposite the church until 1966.  Our present school is situated on the site of a mediaeval castle, which was replaced in the sixteenth century by a manor house, which, in turn, was destroyed by fire.  When the grounds became derelict they were given to the Mann Trust in 1946 – enabling the present school to be built.

Our school building consists of an original part, plus an adjoining ‘new build’ which opened in September 2008.  A separate Foundation Stage Unit was opened in June 2011.  Attached to the school is a Community Hall which was built in 2000.

The school has extensive grounds and access to several acres of woodland owned by the village.

We are a small village school and enjoy close links with St Faith’s church and the local community, which is an important part of school life.  The children work and play with different age groups which results in a strong family atmosphere amongst pupils, parents, staff and friends. 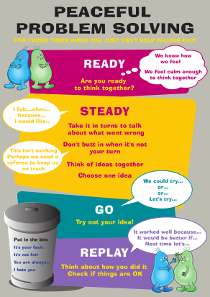 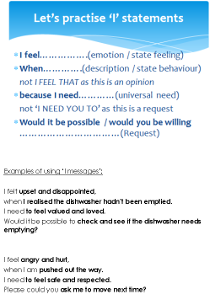